Jonathan Fleming has been creating, financing and managing innovative life science companies for 35 years in the USA, Europe, Asia and Israel. Currently he serves as the Executive Chairman of QurAlis Inc. and Enclear Therapies, two ALS precision medicine companies, as well as Aquaculture Research Corp. He is a board director of several other private biotechnology companies, including Q-State Biosciences, SQZ Biotech and Continuus Pharmaceuticals.

During his career Mr. Fleming has held leadership roles on the boards of numerous public companies. Since 2006 he has been on the executive board of NEHI, a health care policy think tank based in Cambridge MA. He holds a Master’s degree in Public Administration from Princeton University’s Woodrow Wilson School of Public and International Affairs, and a Bachelor’s degree in Political Science from the University of California, Berkeley. 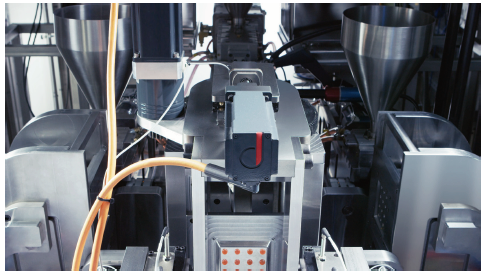 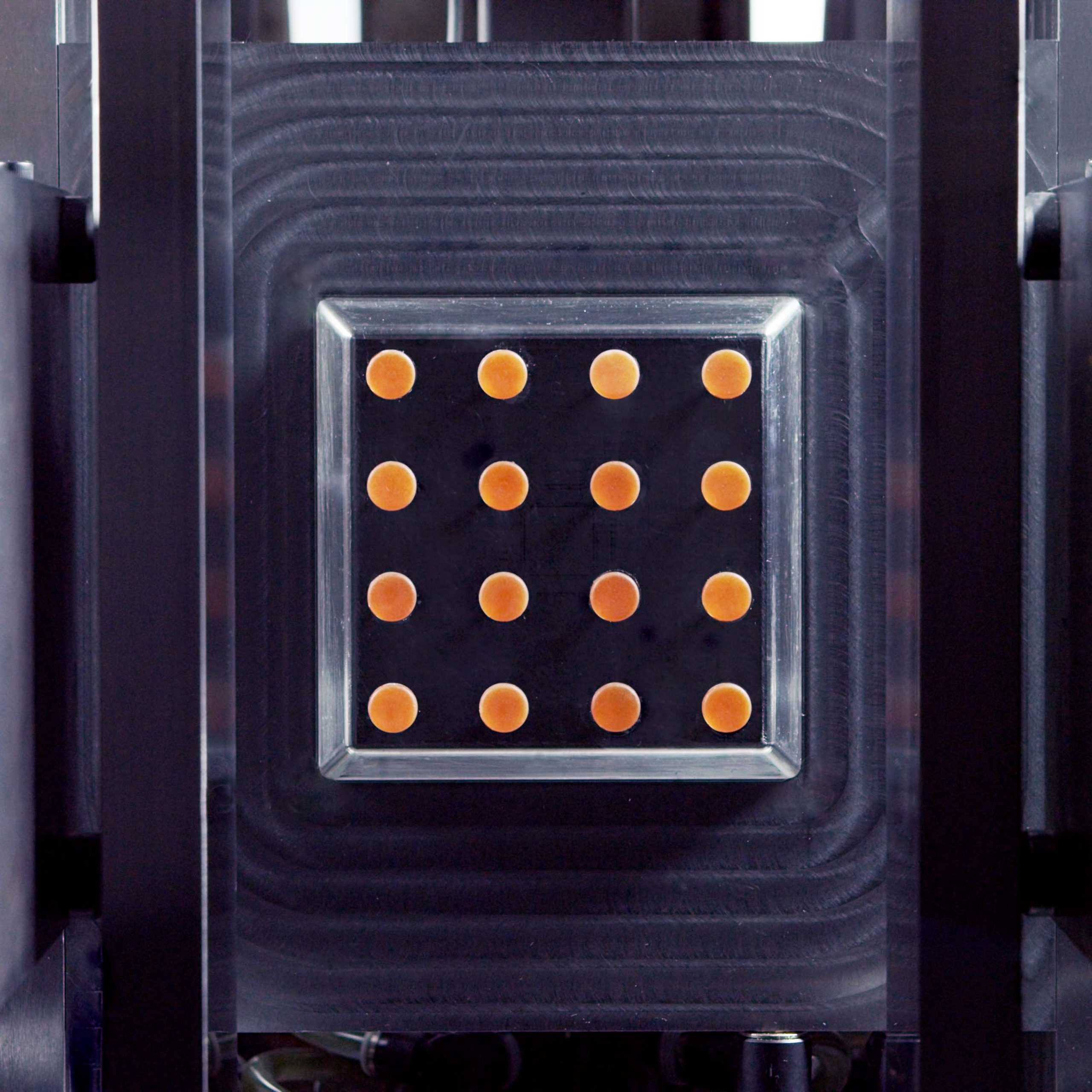 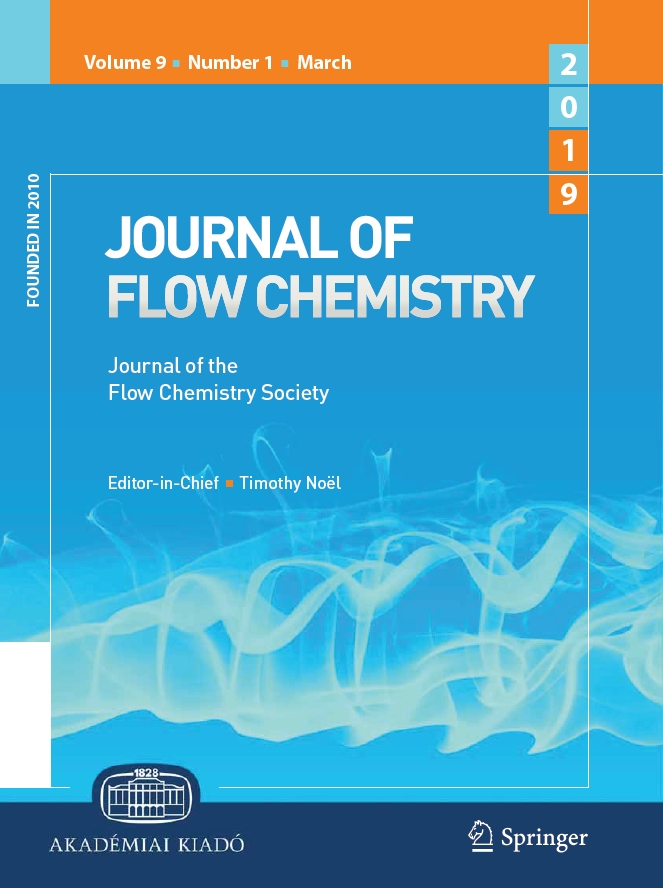 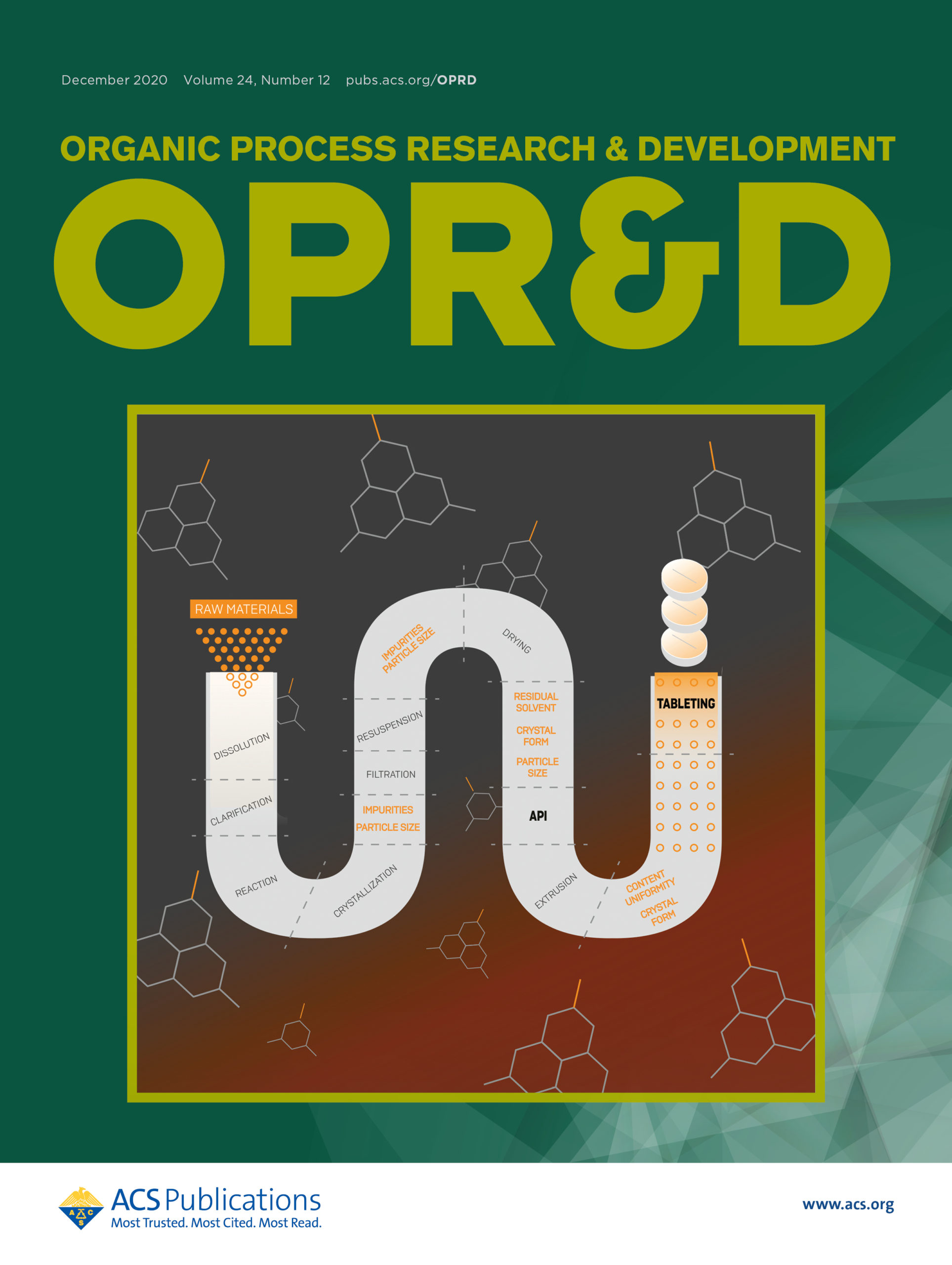 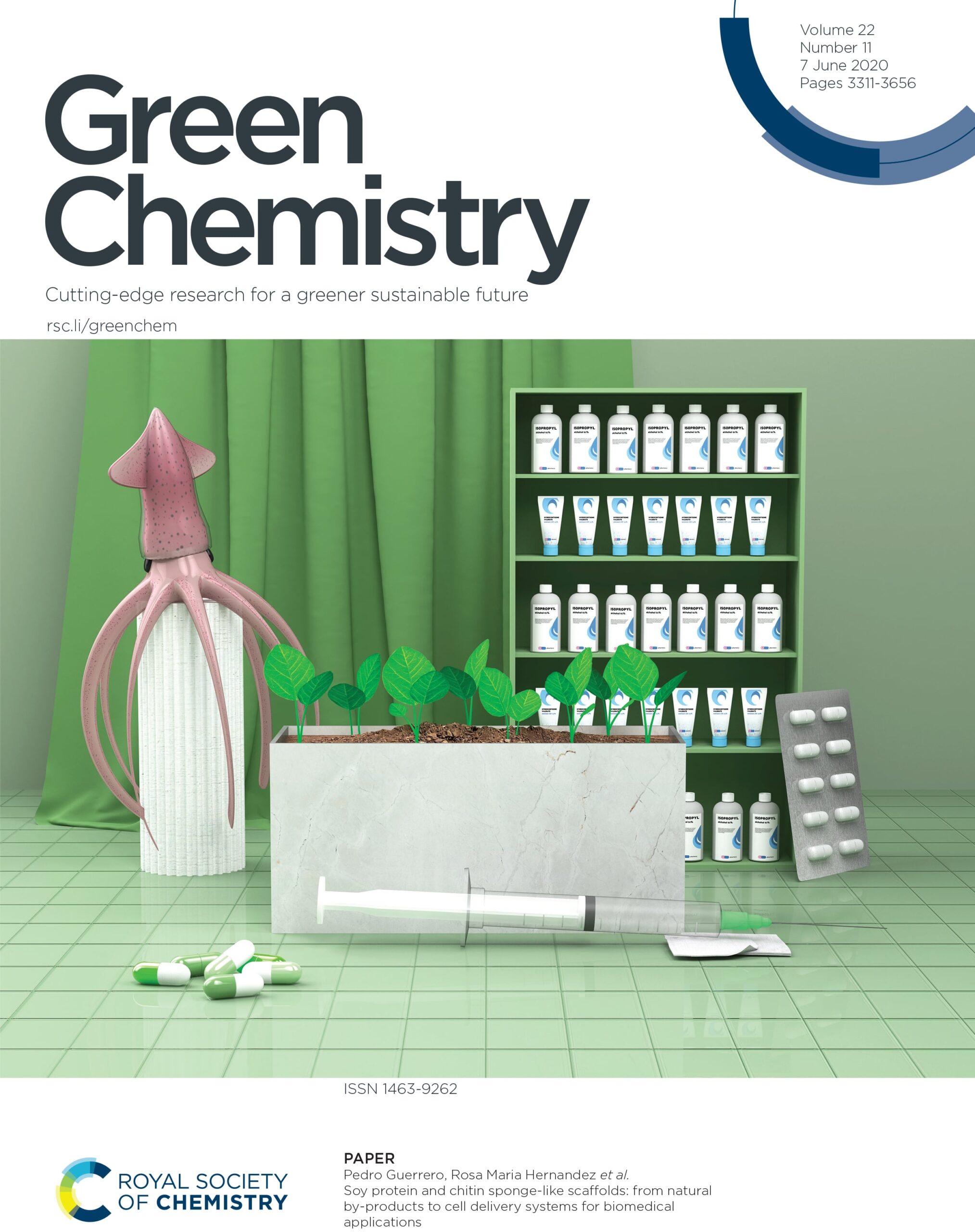 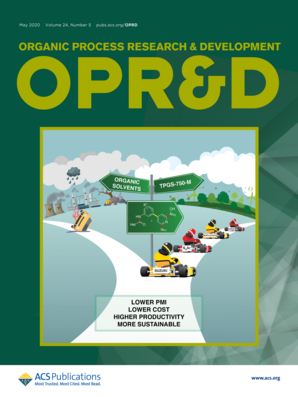 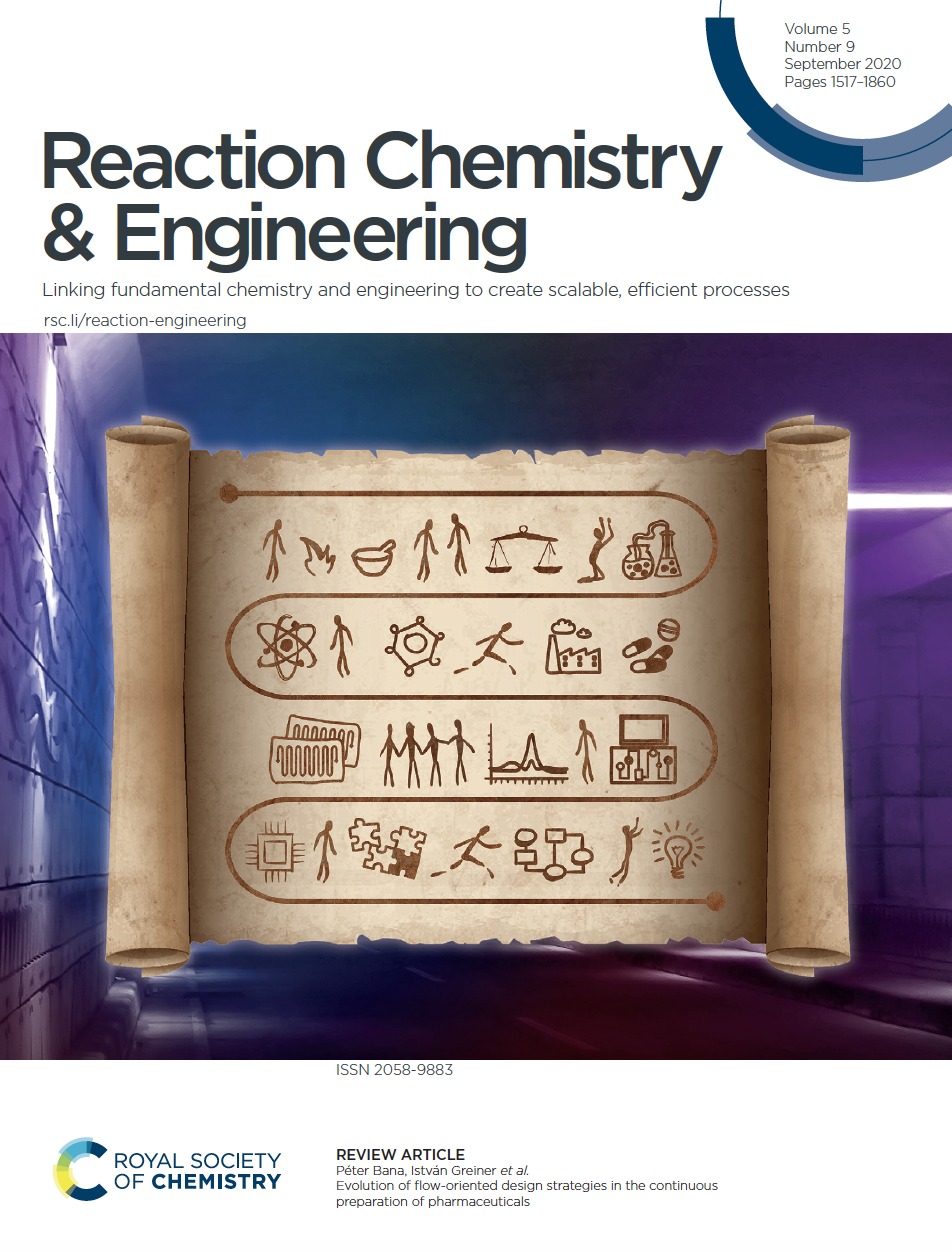 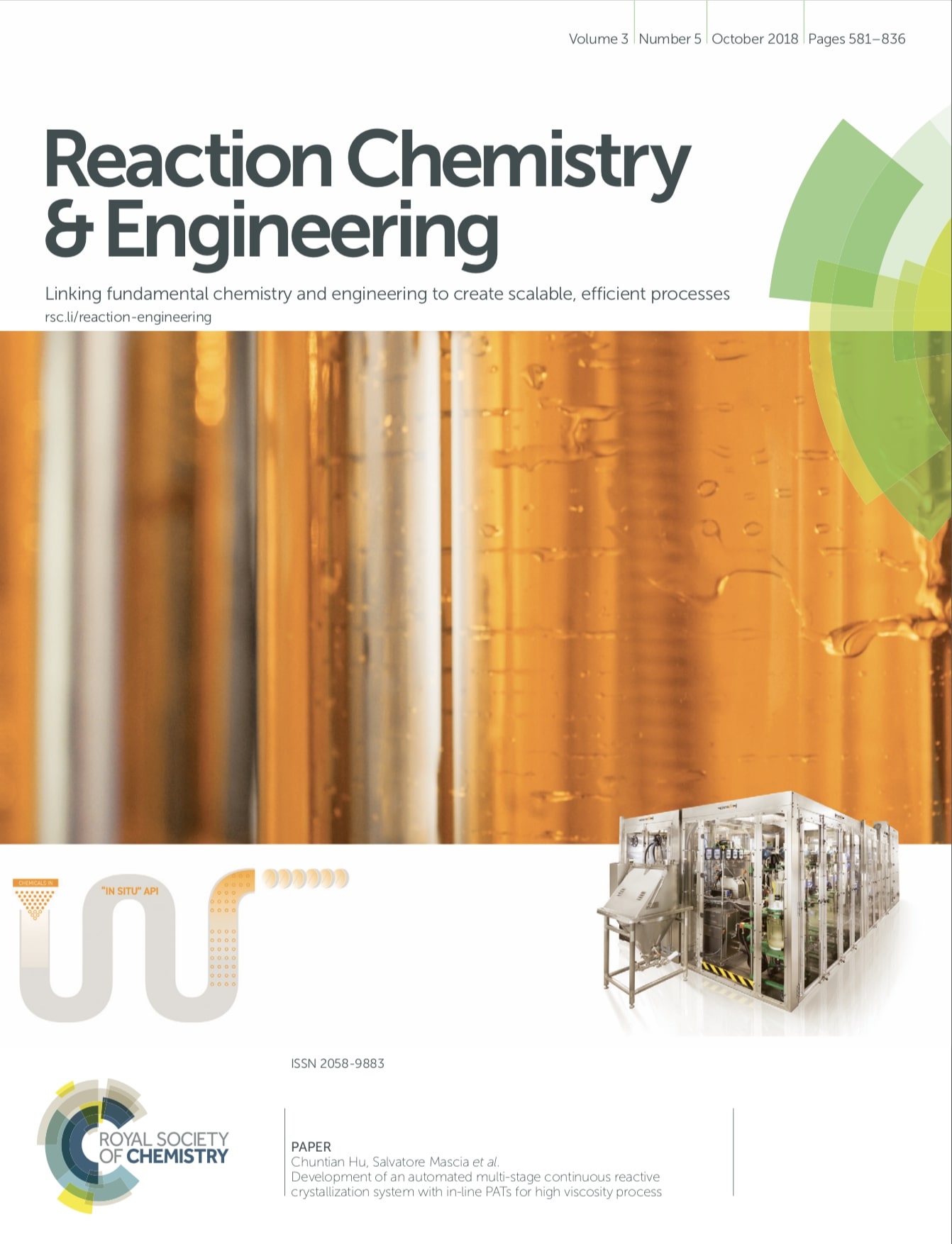 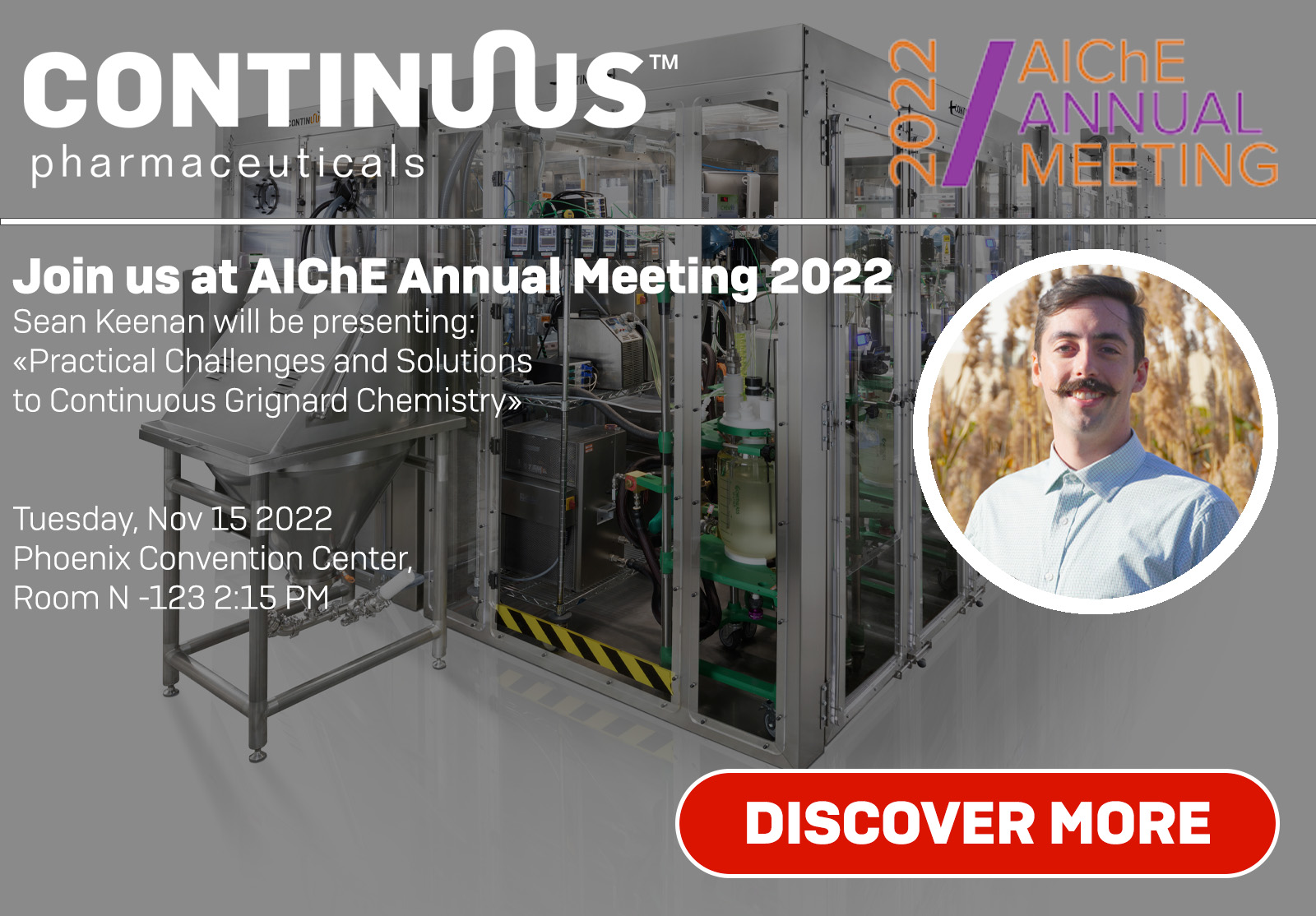 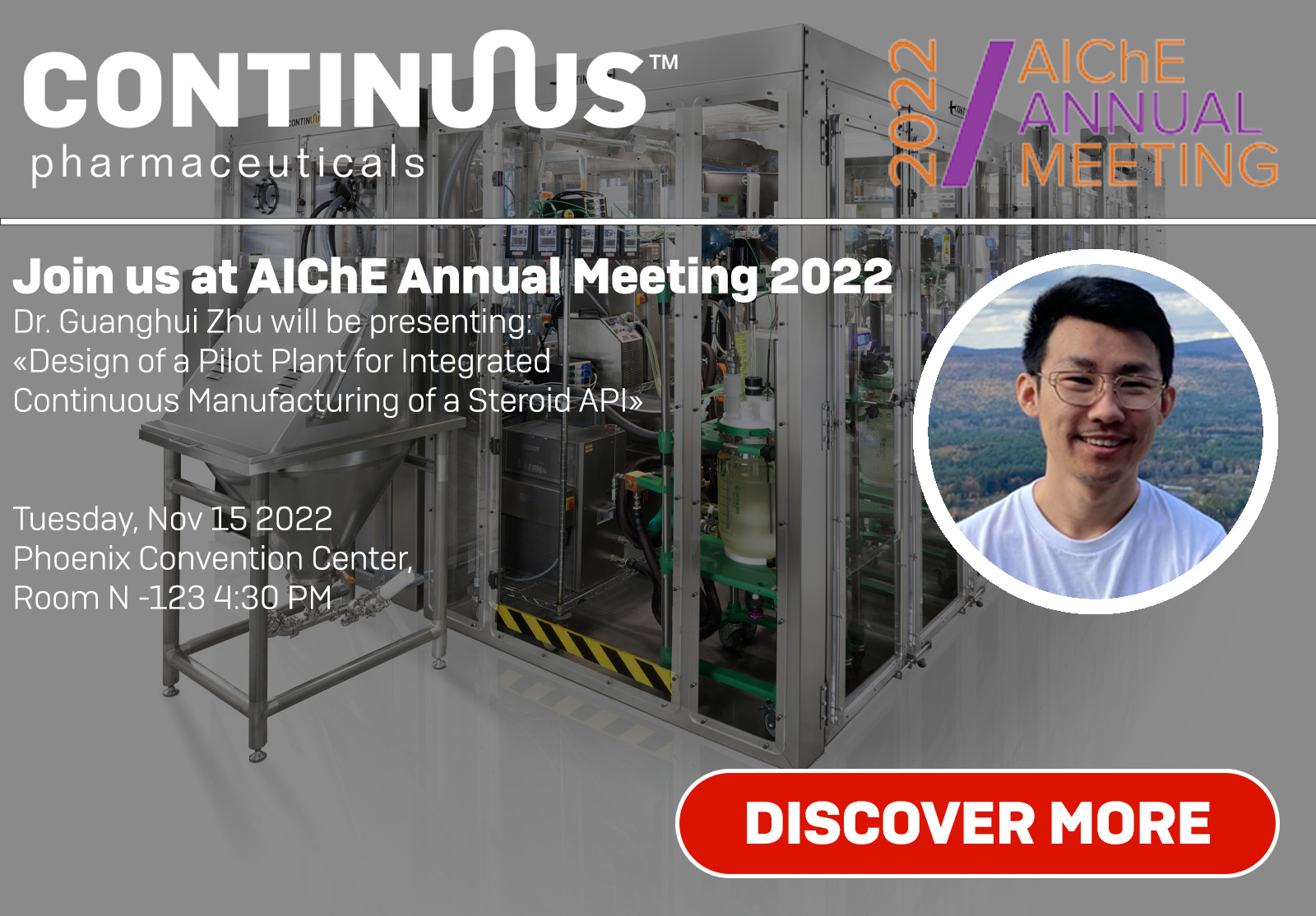 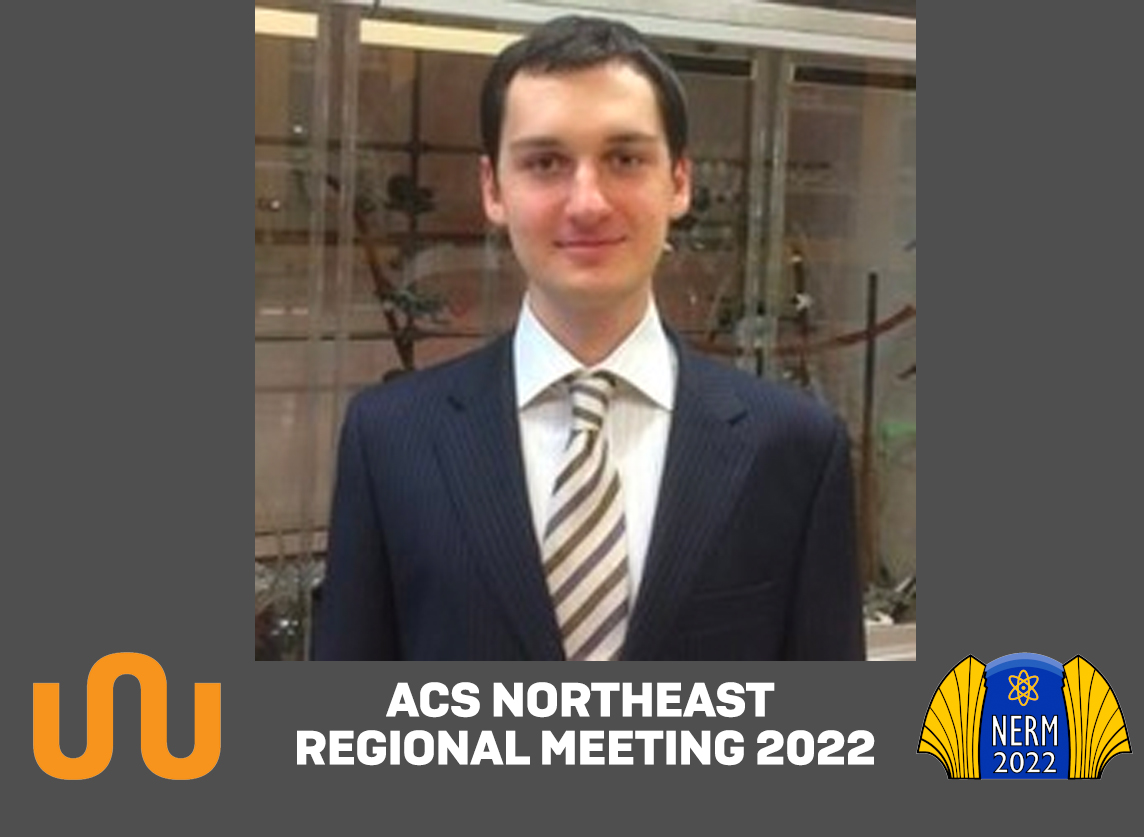 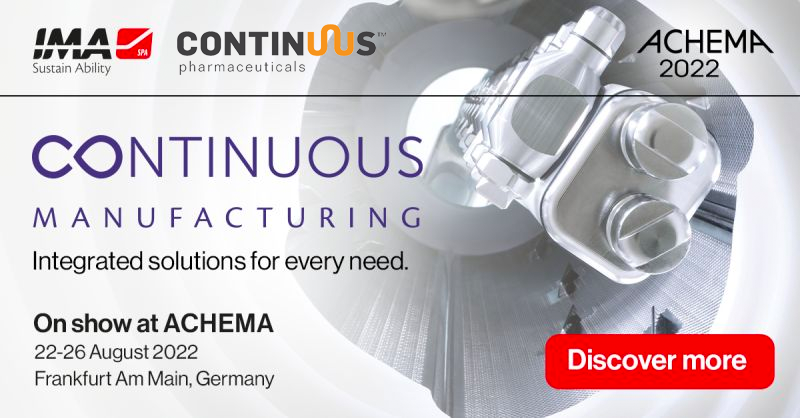